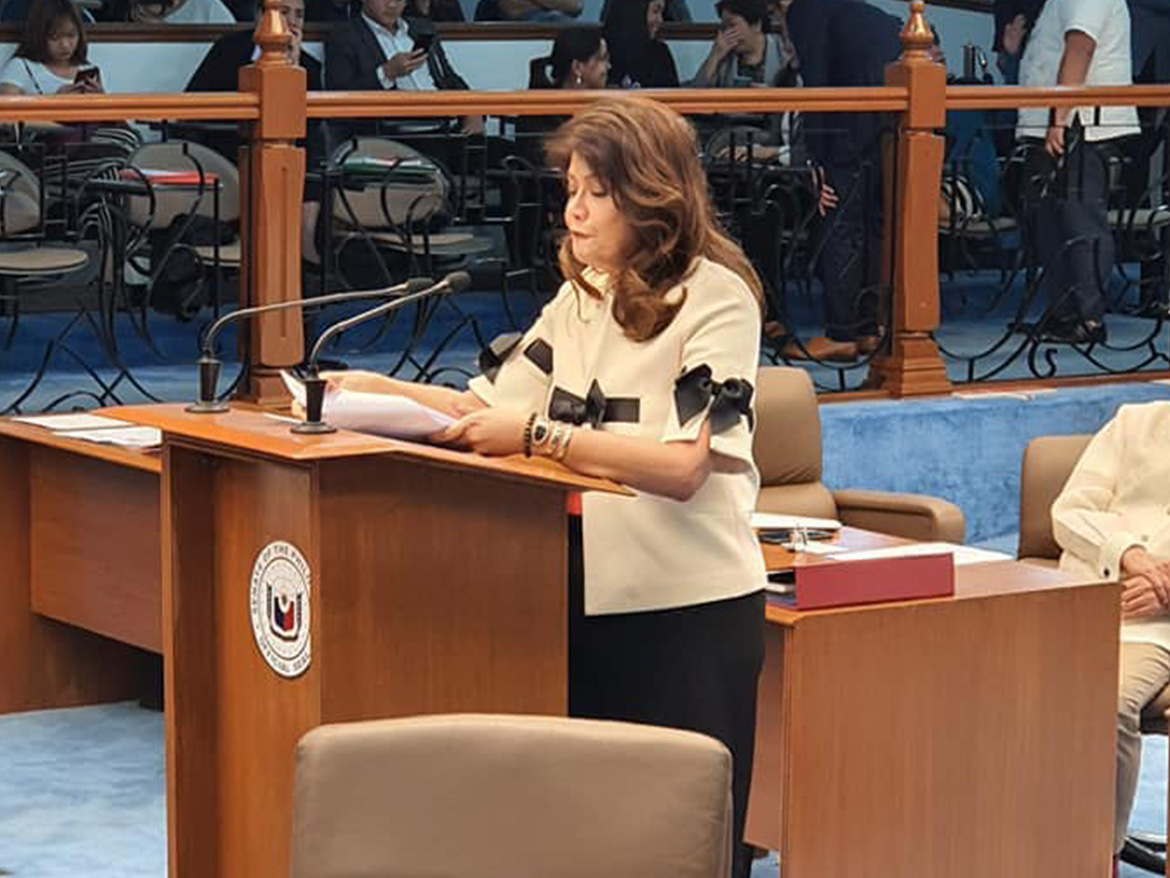 The increase in Grab fares by more than double the rates that riders are accustomed to suggests that the digital ride-hailing company is “playing games with the riding public’s patience,” Senator Imee Marcos said.

Marcos explained that based on Grab’s pricing commitments to the government, the company is supposed to cap its fare increases this December at 22.5 percent of its average rates before it bought out its rival, Uber, in March 2018.

Grab had agreed with the Philippine Competition Commission just last month to extend its pricing commitments for one more year.

Marcos cited a screenshot of Grab’s quoted fares, showing a one-kilometer ride that used to cost less than P100 can now cost P245 via GrabCar or from P231 to P346 via GrabTaxi.

“How will Grab explain that? Monopolies tend to push limits and cross the line of abuse, so we in the government must remain vigilant of sectors imbued with public interest like water and transport,” Marcos said.

Marcos also called on the Land Transportation Franchising Regulatory Board (LTFRB) to allow motorcycle-for-hire services to fill the gap in public mobility, as traffic worsens while mass transport systems are being improved.

Marcos has filed Senate Bill 409 that seeks to recognize motorcycle-for-hire services like Angkas as legitimate means of public transport, employment opportunities for an unskilled workforce, and revenue-earners for the local government units that will supervise them.

Of the estimated 15,000 drivers of Angkas, some 4,000 or more than 25 percent of them did not graduate from college or were previously out of a job, Marcos explained.

“The country’s most congested urban areas – Metro Manila, Cebu, Davao – are crying out for the convenience of more ride-hailing services,” Marcos added.